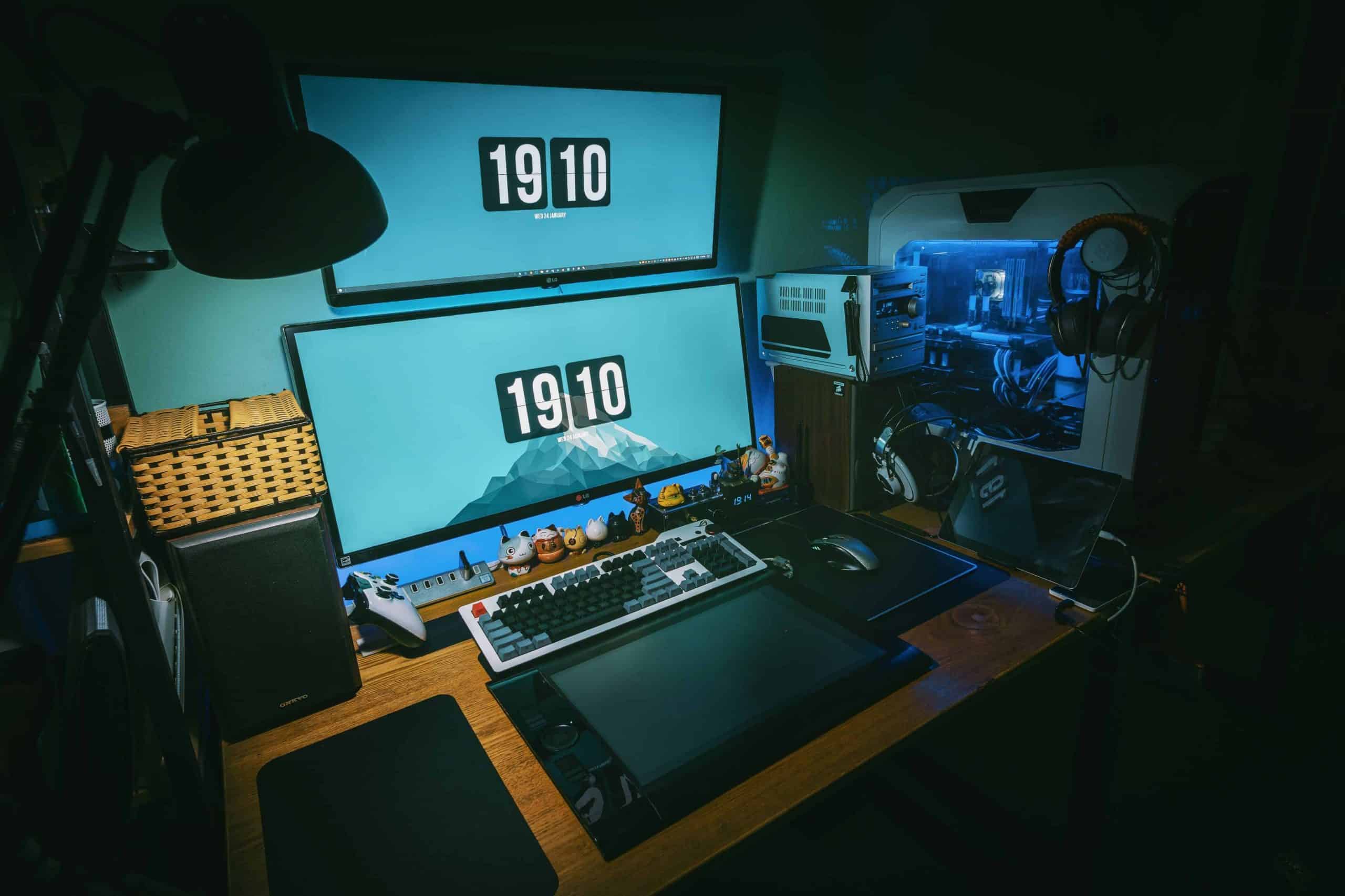 As we all know, games have come a long way from 8-bit graphics to photo-realistic visuals that look almost better than real life. But if the recent Cyberpunk 2077 debacle has taught us anything, it’s that under-powered hardware can lead to some pretty glaring and game-breaking issues — which could ultimately affect the entire gaming experience. Considering the rate that technology progresses, what might be considered state-of-the-art today can be phased out in a matter of weeks. However, buying new parts and constantly upgrading your computer isn’t really the most practical thing to do, as new components can get rather costly.

Given this, is it possible to enjoy new games without having to constantly swap out components to keep up with every release? The answer is yes. One thing you can try is building a future-proof computer that’s geared towards gaming. But before you even consider doing this, we first have to talk about what future-proofing is in the context of gaming computers.

To put it simply, future-proofing is making sure that your computer as a whole will be able to keep up with the latest technology. The purpose of this is to avoid having to buy new parts or even a new computer every few years.

A common misconception is that future-proofing means never having to change your computer but this just isn’t the case. While there isn’t a way to prevent your computer from becoming completely obsolete, you can build your computer in a way that it’ll be able to function at a high level for a longer time than your average unit. In terms of gaming, this means being able to play the latest games with no technical issues coming up.

So how do you start building a future-proof gaming computer? For the most part, you’ll want to focus on three main components: the motherboard, the CPU, and the GPU. By picking the most optimal components, you give yourself the best shot at ensuring the longevity of your computer.

Considering how vital the motherboard is to your entire build, it’s surprising that the average gamer may not know what this part actually does. A motherboard is basically a large printed circuit board (PCB). But what exactly is a PCB? It’s what connects all the other components to each other using conductors found within its structure. It is also composed of several circuit board parts that are encoded with tons of information. Apart from that, it contains pin layouts, schematic symbols, and even 3D models. Having a good motherboard is crucial when it comes to future-proofing your gaming computer and allowing all other parts to function properly. If there’s one thing you don’t want to scrimp on, it’s your motherboard.

When picking a future-proof motherboard, you can hardly go wrong with the Asus ROG Maximus XII HERO. As of writing, it is currently the best motherboard for the latest Intel chips — boasting plenty of power, plus an excellent cooling system and AI overclocking. AI overclocking, in particular, can boost the overall performance of your computer by analyzing your CPU and cooling system in order to predict the best settings.

Many games nowadays are graphically intense, as game developers continue to push the envelope for how visuals should look and feel. Games such as Control come with detailed game worlds that can test your computers to their limits. If you want to play games with the highest graphics settings, then you’ll want to prioritize your graphics processing unit or GPU.

When it comes to future-proof GPUs, also commonly referred to as graphics cards, the GeForce RTX 3080 may just be the top option. This graphics card will let you play the latest games in 4K without experiencing any dips in performance. To add to this, the GeForce RTX 3080 features 20 GB of VRAM. If you’ve read our article on gaming PCs, we mention how graphics cards must have enough VRAM for current games to run smoothly. This graphics card will be able to play the latest games at 4K at around 75-100 fps. To get the most mileage out of your gaming computer, be sure to keep the graphics drivers up to date so that you can optimize graphics cards for specific games.

Lastly, having a good central processing unit or CPU is integral when building a future-proof gaming computer. The CPU is responsible for processing the details and the physics in video game worlds, which is why you’ll want one that has enough power to keep up with the latest games.

Just like the previous parts we mentioned, a powerful CPU is a necessary foundation of a powerful computer. A reliable option is the Ryzen 9 3900x. There are few CPUs that are more capable than the Ryzen 9 3900x, which can be chalked up to its 12 cores and base clock speed of 3.8 GHz.

We hope this article has helps you as you build your future-proof gaming computer. Do note that some of these parts may become obsolete sooner than others, so just be on the lookout for any news regarding new hardware.

Recent Posts
What is Future-Proofing and How Do You Future-Proof Your Gaming Computer?
PC Gaming vs Console Gaming 2023 – Which is Better?
How to install a PSU fan properly?
NZXT Kraken X62 280mm 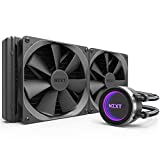